This article provides information about the latest LG smartphones under ₹15,000. It will give you a brief idea about a number of budget smartphones which deliver good features. For example the LG Optimus and Q series come with a good battery capacity. 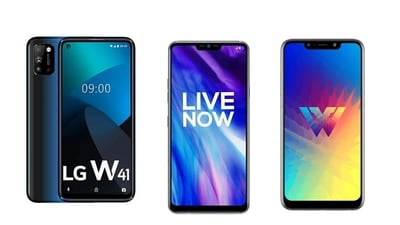 These are budget phones but they don't compromise on essential features.

The LG Q6 stands out among the other models in its price category because of its 5.5-inch screen. The manufacturer chose a side-by-side camera arrangement, with a 13MP rear camera as the primary lens. It includes a 5MP front lens for selfie enthusiasts. Regarding RAM and storage, the LG Q6 has a strong pair. Its operating system is Android v10.

The LG K42 is yet another model in the brand’s K-series, which offers affordable smartphones with useful features such as a strong battery and excellent performance. In addition, this phone includes 4G VoLTE, the most recent version of Android (version 10), and a substantial quantity of storage. Although entry-level handsets are available with up to quad-camera setups and a minimum of 4-6 GB RAM, this smartphone offers an average camera arrangement and RAM compared to its price range.

The LG W10 is a top-notch mid-range smartphone with several high-end features. It boasts a fantastic setup that offers good performance. In addition, the gadget has excellent cameras, lots of storage, and quick charging. It would have been the ideal choice, though, if the display had been better.

As for its cameras, the LG G7 ThinQ has a 16-megapixel rear camera. It has an 8-megapixel front-facing camera for taking selfies. The 64GB internal storage of the LG G7 ThinQ, which runs Android 8.0, may be expanded up to 2TB via a microSD card.

The LG W31 smartphone was introduced on November 9, 2020. The phone has a 6.52-inch touchscreen display with a 20:9 aspect ratio and a resolution of 720x1600 pixels. A 2GHz octa-core MediaTek Helio G25 CPU powers the LG W31. It has 4GB of RAM built in. The LG W31 has a 4000 mAh battery and runs on Android 10. The LG W31 has three cameras: a 13-megapixel primary camera, a 5-megapixel camera, and a 2-megapixel camera on the back. Phase detection autofocus is available on the rear camera configuration. In addition, it has an 8-megapixel front-facing camera for taking selfies.

The LG W41 smartphone was introduced on February 22, 2021. The phone has a 6.55-inch touchscreen display with a 20:9 aspect ratio and a resolution of 720x1600 pixels. The 2.3GHz octa-core MediaTek Helio G35 CPU powers the LG W41. It has 4GB of RAM built in. The LG W41 has a 5000 mAh battery and runs on Android 10. The LG W41 has a 48-megapixel primary camera, an 8-megapixel secondary camera, a 2-megapixel camera, and a 5-megapixel camera on the back. The arrangement for the rear camera has autofocus. It has an 8-megapixel front-facing camera for taking selfies.

Price of LG Smartphones at a glance:

There is a wide range of LG budget smartphones available for you to pick from. Nowadays, even low-cost smartphones have really good cameras and powerful technology to fulfil your mobile computing needs. TheLG Q6 is undoubtedly the company's top entry-level smartphone and can be called the LG phone that gives the best value for money. .

How to find the perfect LG budget smartphone

You get a lot of bang for your buck with LG smartphones. The brand's pricing for its mobile phones ranges from ₹7,499 to ₹14,999, depending on the version and features available.

2. Which LG phone under ₹15,000 has the most advanced processor?

The LG Q6 with the Qualcomm Snapdragon 435 octa-core processor has the most advanced processor in this category.

3. What are the trending LG mobiles phones available in India for less than ₹15,000?

The MediaTek Helio P22 processor is used in the LG K42.

The LG K42 has the best camera setup featuring a8 MP front camera with video recording and a 16 MP rear camera.

At Hindustan Times, we help you stay up-to-date with the latest trends and products. Hindustan Times has affiliate partnership, so we may get a part of the revenue when you make a purchase.

The most popular Realme 1.5GHz processor phones that you shouldn’t miss 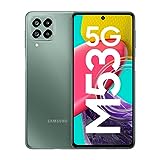 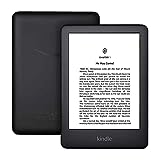 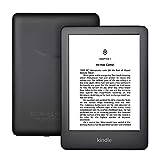 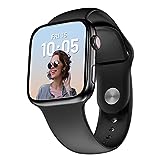